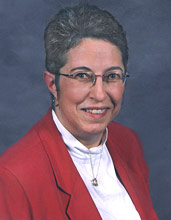 Pamela N. Maggied’s law practice has been devoted to the bankruptcy and insolvency areas since 1980. Pamela believes that everyone who has financial problems should seek out professional advice from an attorney before making decisions on how to proceed.

Chapter 7 Bankruptcy or Chapter 13 Bankruptcy may not be the best solution in every situation. She offers a free initial consultation so you can discuss the specifics of your situation. Then she will give you the advice and guidance you need to make a decision, and support you throughout the process. 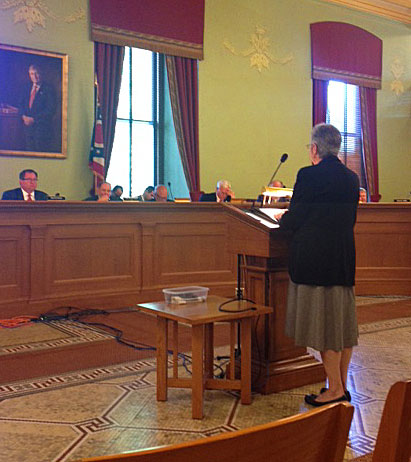 Pamela testifying before the Ohio Senate Committee on Insurance and Financial Institutions, regarding the fees that can be charged in Ohio by debt settlement companies. You can read more about it here. 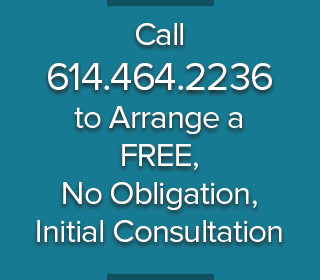 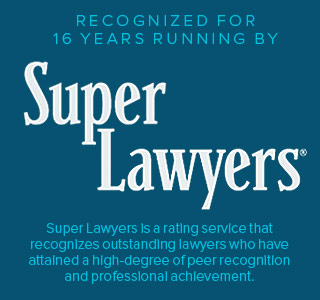